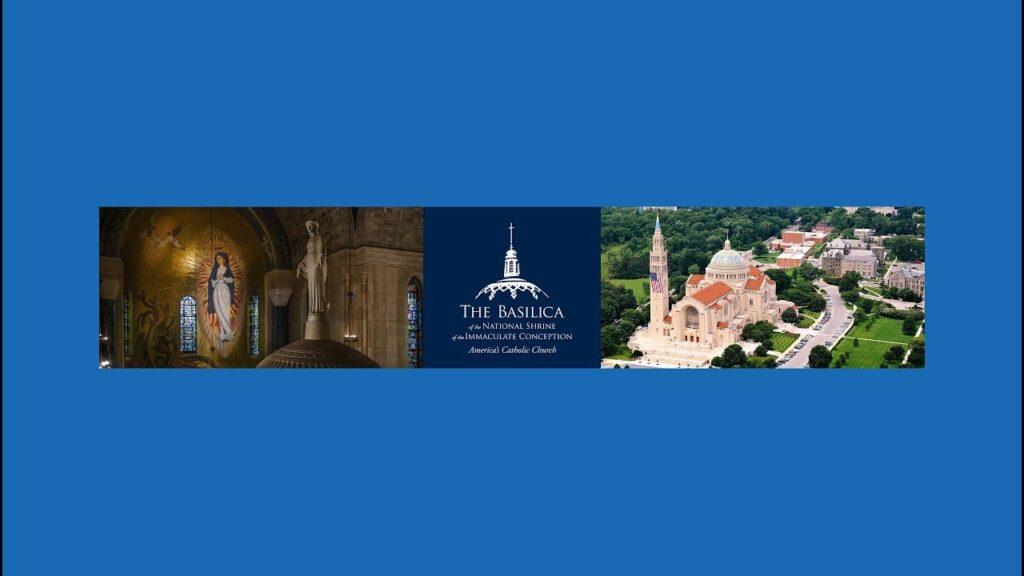 Welcome to Sunday Mass for 15th January 2023 of Basilica of the National Shrine of the Immaculate Conception, Washington, D.C. May the Lord bless you as you stream this Holy Sunday Mass.

Celebrant & Homilist: Rev. Thomas Kalita
Choir: Cantor and organist of the Basilica of the National Shrine of the Immaculate Conception, Washington, D.C..

Do you know someone who can’t get to Mass on Sunday?

Since 1952, the Roman Catholic Archdiocese of Washington has produced a weekly televised Mass for those who are homebound. In partnership with the Diocese of Arlington, the Diocese of Duluth, Catholic TV, and the Basilica of the National Shrine of the Immaculate Conception, America’s Catholic Church, in Washington, D.C.,

Our mission is to bring Christ’s presence and love, through The Sunday Mass, to the sick and those unable to leave their homes. We offer the The Sunday Mass online and The Sunday Mass on TV, airing on WDCW-50 every Sunday at 10:30 a.m. – 11:00 a.m. For a full broadcast channel list of our televised Mass, complete filming schedule, as well as other information,

The Mass is the greatest act of Evangelism the Church can offer the world. Our Catholic Sunday Mass broadcast continues today due to God’s grace and the generosity of our viewers. If you would like to support our mission and ministry at Mary’s Shrine, you can call toll free 1.866.507.8757 or donate to The Sunday Mass at the Basilica
https://www.faithdirect.net/basilicat… 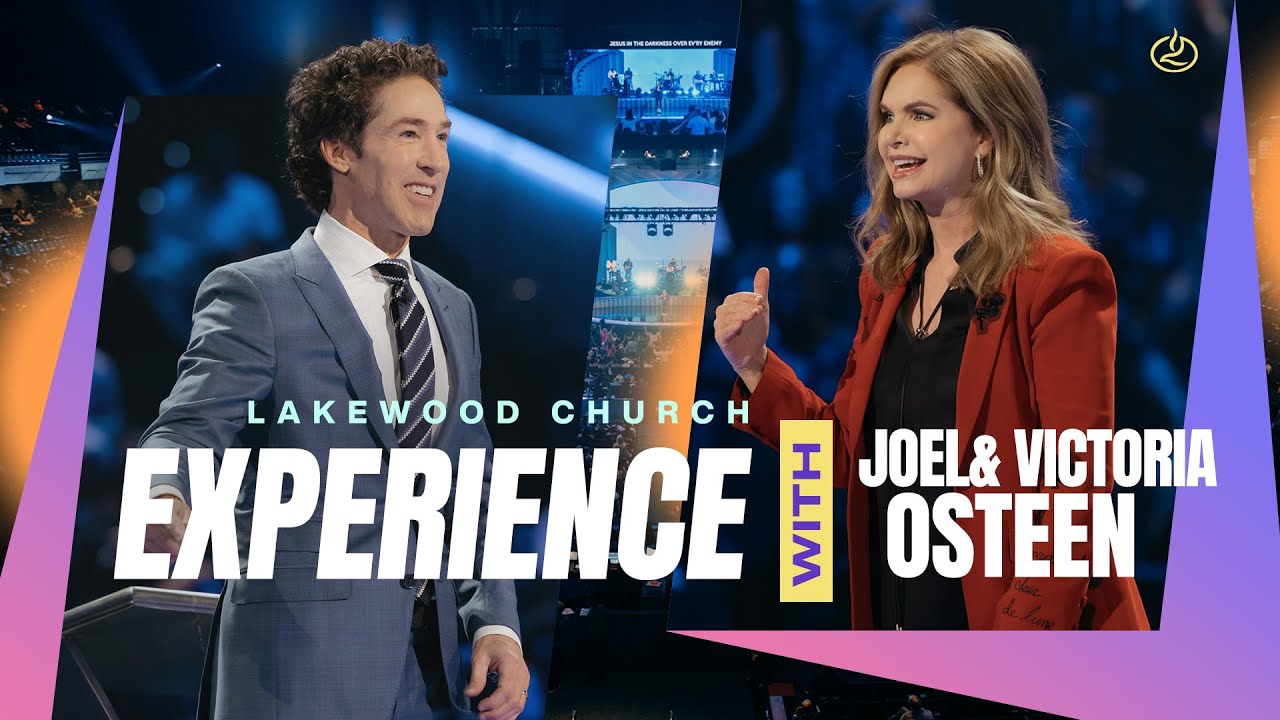 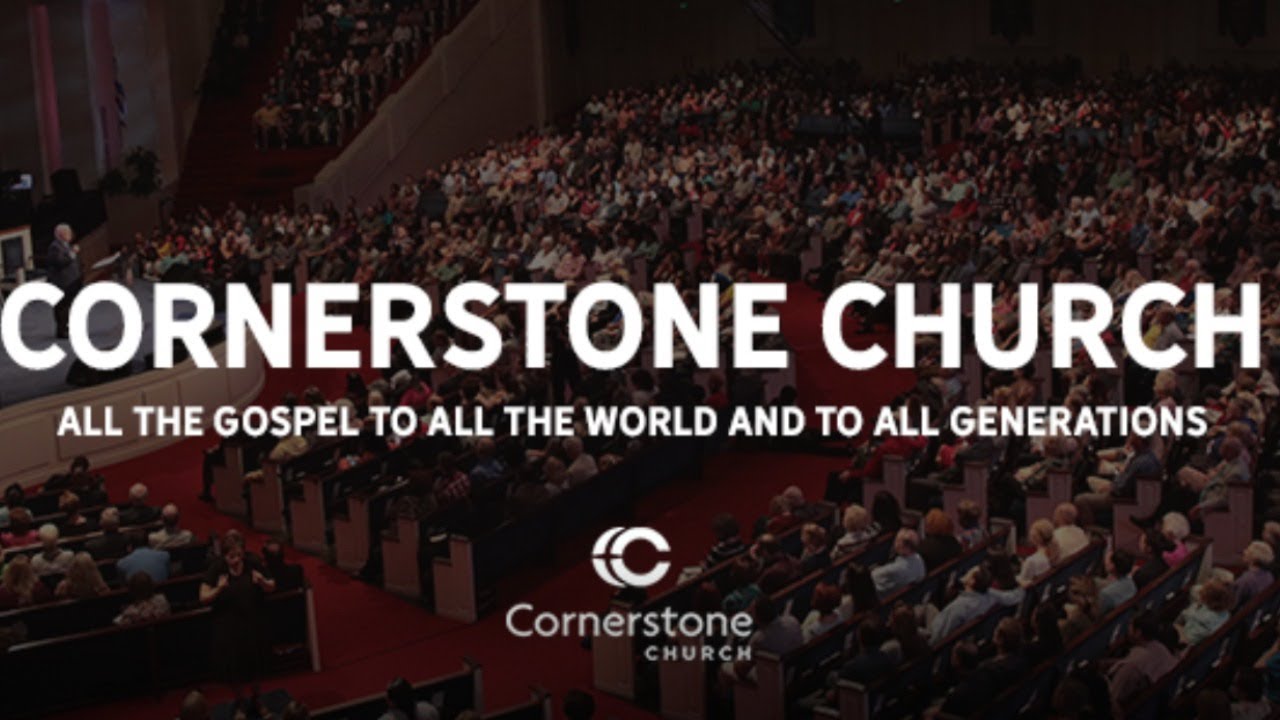 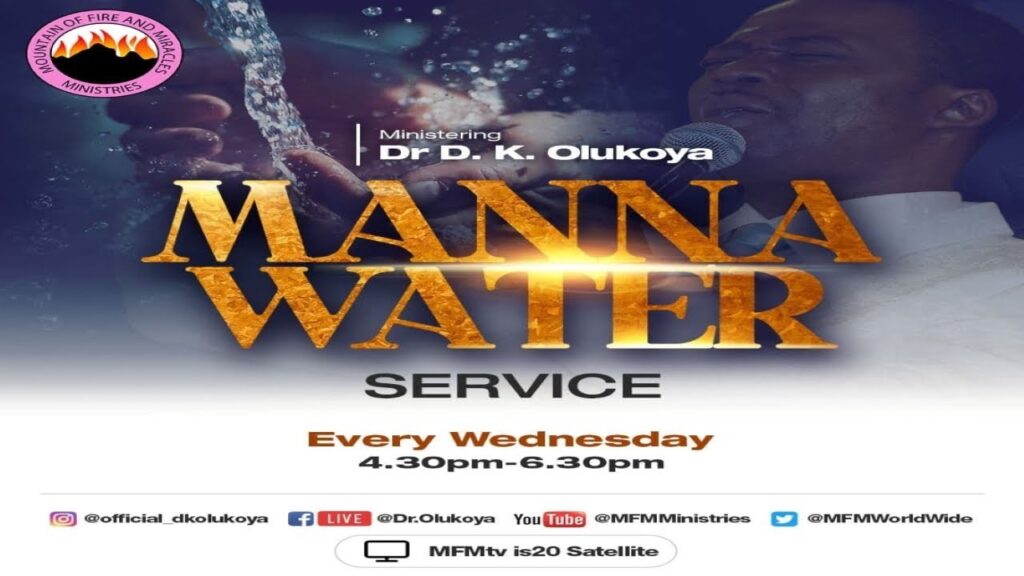