First Reading: Jonah 3: 1-10
1 And the word of the Lord came to Jonas the second time, saying:

2 Arise, and go to Ninive the great city: and preach in it the preaching that I bid thee.

3 And Jonas arose, and went to Ninive, according to the word of the Lord: now Ninive was a great city of three days’ journey.

4 And Jonas began to enter into the city one day’s journey: and he cried, and said: Yet forty days, and Ninive shall be destroyed.

5 And the men of Ninive believed in God: and they proclaimed a fast, and put on sackcloth from the greatest to the least.

6 And the word came to the king of Ninive; and he rose up out of his throne, and cast away his robe from him, and was clothed with sackcloth, and sat in ashes.

7 And he caused it to be proclaimed and published in Ninive from the mouth of the king and of his princes, saying: Let neither men nor beasts, oxen nor sheep, taste any thing: let them not feed, nor drink water.

8 And let men and beasts be covered with sackcloth, and cry to the Lord with all their strength, and let them turn every one from his evil way, and from the iniquity that is in their hands.

9 Who can tell if God will turn, and forgive: and will turn away from his fierce anger, and we shall not perish?

10 And God saw their works, that they were turned from their evil way: and God had mercy with regard to the evil which he had said that he would do to them, and he did it not.

1b Out of the depths I have cried to thee, O Lord:

2 Lord, hear my voice. Let thy ears be attentive to the voice of my supplication.

3 If thou, O Lord, wilt mark iniquities: Lord, who shall stand it.

4ab For with thee there is merciful forgiveness: and by reason of thy law.

7 Because with the Lord there is mercy: and with him plentiful redemption.

8 And he shall redeem Israel from all his iniquities.

28 Blessed are those who hear the word of God and observe it.

Gospel: Luke 10: 38-42
38 Now it came to pass as they went, that he entered into a certain town: and a certain woman named Martha, received him into her house.

39 And she had a sister called Mary, who sitting also at the Lord’s feet, heard his word.

40 But Martha was busy about much serving. Who stood and said: Lord, hast thou no care that my sister hath left me alone to serve? speak to her therefore, that she help me.

41 And the Lord answering, said to her: Martha, Martha, thou art careful, and art troubled about many things:

42 But one thing is necessary. Mary hath chosen the best part, which shall not be taken away from her. 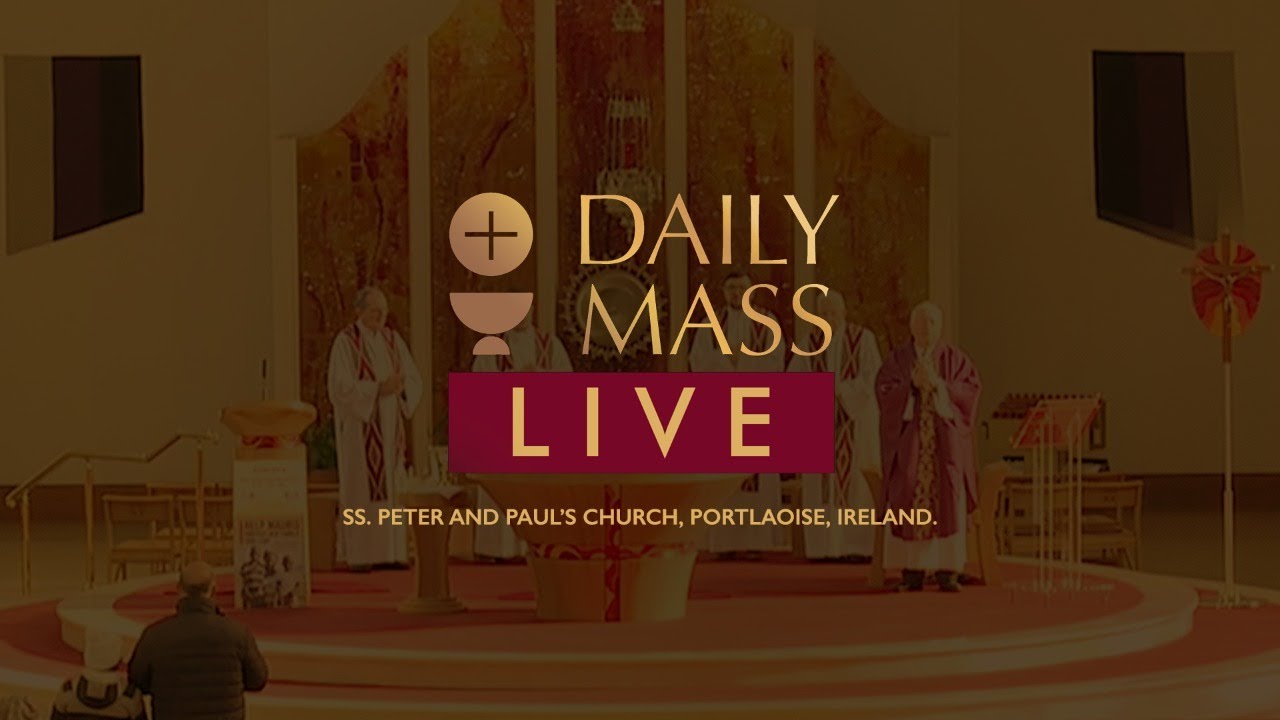