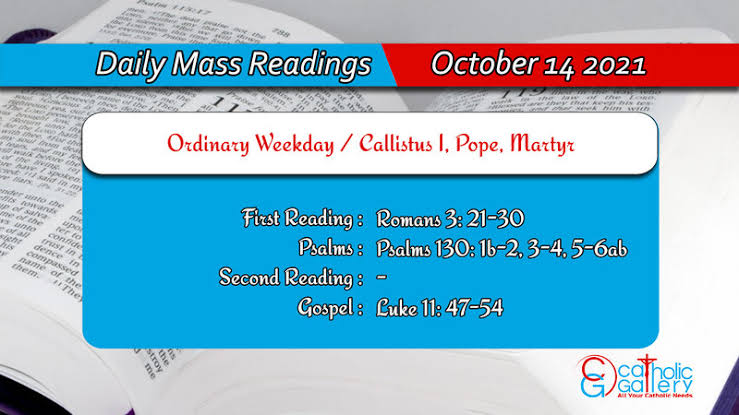 First Reading: Romans 3: 21-30
21 But now without the law the justice of God is made manifest, being witnessed by the law and the prophets.

22 Even the justice of God, by faith of Jesus Christ, unto all and upon all them that believe in him: for there is no distinction:

23 For all have sinned, and do need the glory of God.

24 Being justified freely by his grace, through the redemption, that is in Christ Jesus,

25 Whom God hath proposed to be a propitiation, through faith in his blood, to the shewing of his justice, for the remission of former sins,

26 Through the forbearance of God, for the shewing of his justice in this time; that he himself may be just, and the justifier of him, who is of the faith of Jesus Christ.

27 Where is then thy boasting? It is excluded. By what law? Of works? No, but by the law of faith.

28 For we account a man to be justified by faith, without the works of the law.

30 For it is one God, that justifieth circumcision by faith, and uncircumcision through faith.

1 Out of the depths I have cried to thee, O Lord:

2 Lord, hear my voice. Let thy ears be attentive to the voice of my supplication.

3 If thou, O Lord, wilt mark iniquities: Lord, who shall stand it.

4 For with thee there is merciful forgiveness: and by reason of thy law, I have waited for thee, O Lord.

6 From the morning watch even until night, let Israel hope in the Lord.

6 I am the way and the truth and the life, says the Lord; no one comes to the Father except through me.

Gospel: Luke 11: 47-54
47 Woe to you who build the monuments of the prophets: and your fathers killed them.

48 Truly you bear witness that you consent to the doings of your fathers: for they indeed killed them, and you build their sepulchres.

49 For this cause also the wisdom of God said: I will send to them prophets and apostles; and some of them they will kill and persecute.

50 That the blood of all the prophets which was shed from the foundation of the world, may be required of this generation,

51 From the blood of Abel unto the blood of Zacharias, who was slain between the alter and the temple: Yea I say to you, It shall be required of this generation.

52 Woe to you lawyers, for you have taken away the key of knowledge: you yourselves have not entered in, and those that were entering in, you have hindered.

53 And as he was saying these things to them, the Pharisees and the lawyers began violently to urge him, and to oppress his mouth about many things,

54 Lying in wait for him, and seeking to catch something from his mouth, that they might accuse him. 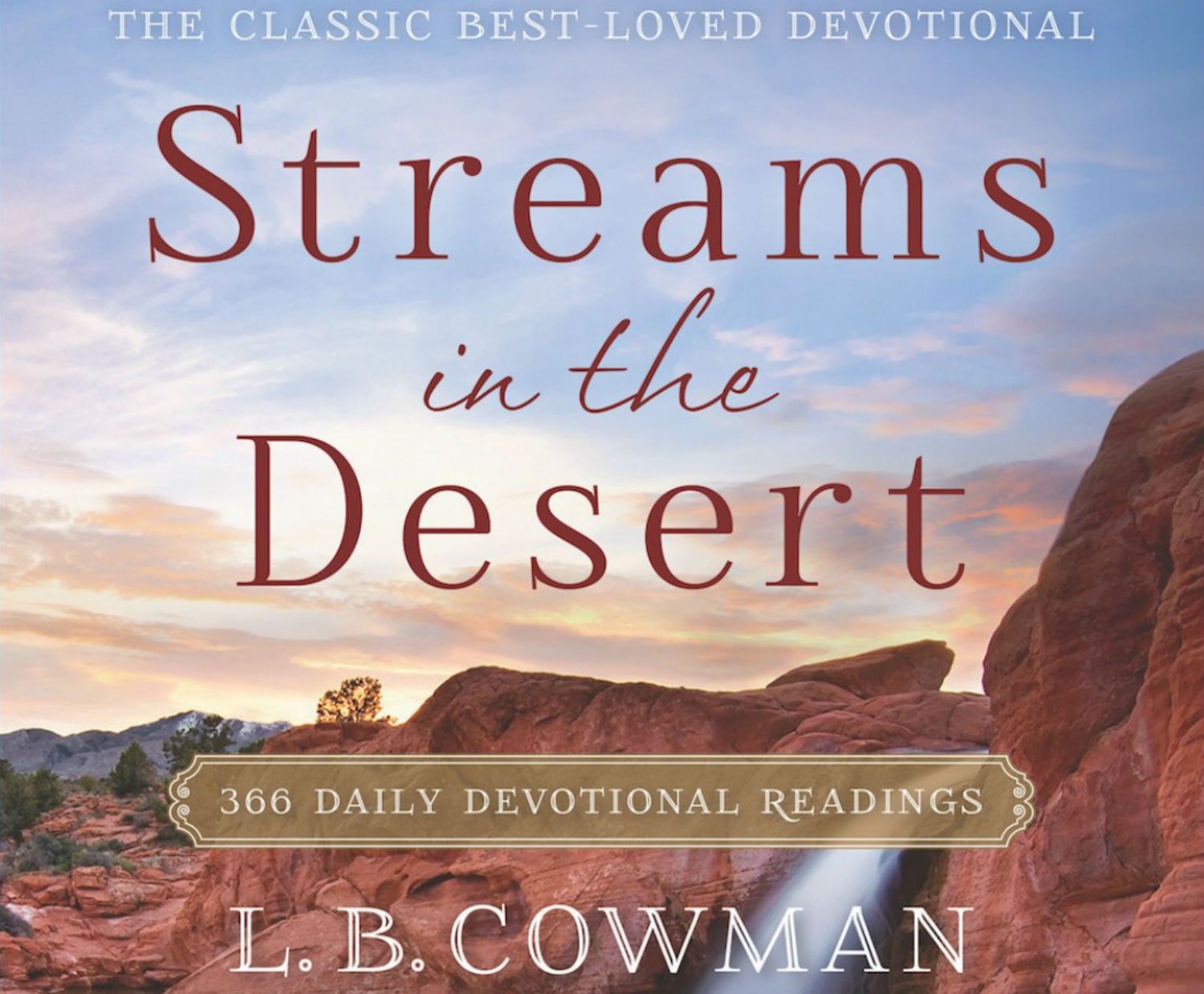 Most Popular
Facebook Twitter WhatsApp Telegram Viber
Back to top button
Close
We use cookies on our website to give you the most relevant experience by remembering your preferences and repeat visits. By clicking “Accept”, you consent to the use of ALL the cookies.
Do not sell my personal information.
Cookie SettingsAccept
Manage consent

Please consider supporting us by disabling your ad blocker