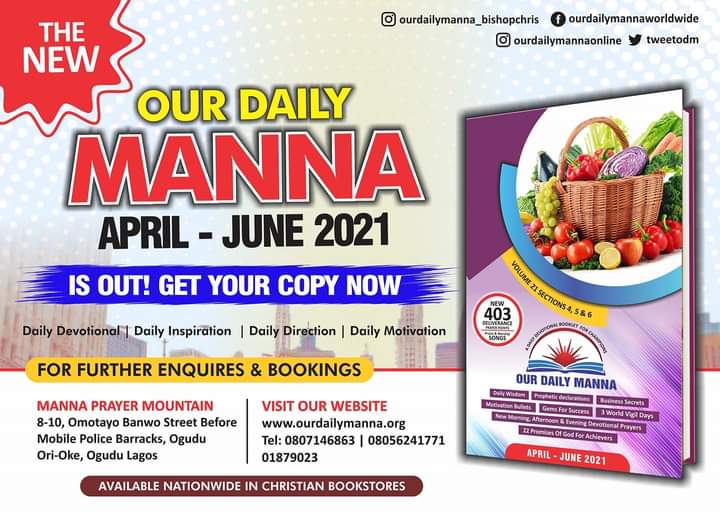 TOPIC: THE LAGOS HELICOPTER CRASH: NEVER RUN OUT OF FUEL

On 28 August 2020, a helicopter crashed in Lagos, Nigeria’s most populous city and business nerve centre. The Bell 206-B III Helicopter, Serial Number 3216, Engine Model Allison 250-C20B with Registration Number 5N-BQW, was operated by Quorum Aviation Limited, an Aviation and Logistics air transport company. On board the aircraft were 3 people- the pilot and 2 crew members. The pilot and a crew member died on the spot. The 3rd person was taken to hospital in critical condition but died afterwards.

According to the AIB, the crash investigators, the initial findings revealed that the chopper had no fuel left in its tanks after the crash even after the chopper was topped to full capacity on August 27, at the Port Harcourt Military Airport. The report read thus as a summary: “The technical logbook entry revealed that there was an engine run for 10 minutes and a test flight of 20 minutes in preparation for a positioning flight of the next day.

This was exactly the case of the 5 virgins who did not make it when the bridegroom came calling in today’s scriptural reading. You need spiritual energy to make it to the end in this Christian race. That is the purpose of this ODM BOOKLET and the MORNING FIRE WITH BISHOP CHRIS: 6am-7am Nigeria Time via FACEBOOK: OUR DAILY MANNA WORLDWIDE. The 5 foolish virgins in today’s Bible reading could not make it to the marriage because they ran out of oil and their lamps went out.

The oil here is very symbolic. It represents whatever you need to complete an assignment/ task successfully. If you run out of the oil (fuel) that you need to make it to the end as a child of God, you will end up missing heaven. For instance, you need the oil (fuel) of endurance to make heaven (Matthew 24: 13).

The eschatology preacher, John Hagee, once said thatChristianity is not a 100 METERS dash; it is an endurance race. For a successful marriage, the ‘fuel’ of love, submissiveness and reverence are a necessity (Ephesians 5:22 & 33). For a successful business/ministry, you need the ‘fuel’ of discipline, self-denial, prayers, honesty and accountability.

I see a NEW FIRE! I see fresh fire OIL! I SEE A NEW OIL FROM BETHEL CITY RAINING INTO YOUR life, family and ministry! REFIRE! REFILL DAILY! Heaven at last! TODAY IS Time Out with Bishop Chris: Theme: “Mental Health issues: How do I deal with Depression, anxiety, handling grief, fears/phobias, especially in these times?” Time: 10.00 a.m. Send in your questions ahead before each session to: orderodm@gmail.com