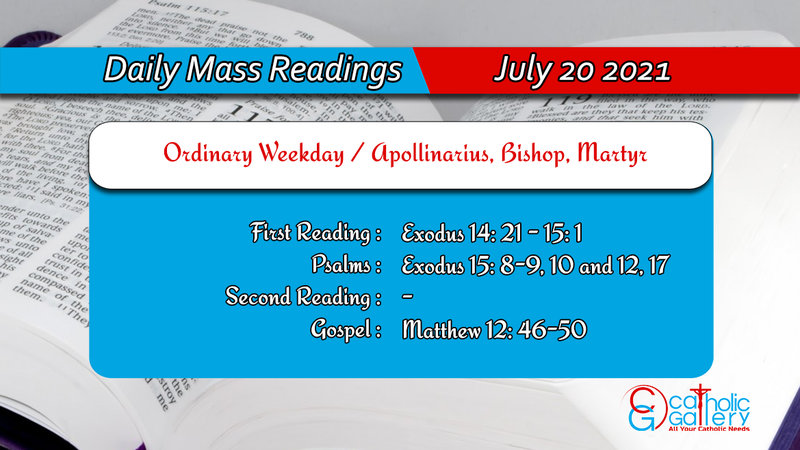 8 Who shut up the sea with doors, when it broke forth as issuing out of the womb:

9 When I made a cloud the garment thereof, and wrapped it in a mist as in swaddling bands?

10 I set my bounds around it, and made it bars and doors:

11 And I said: Hitherto thou shalt come, and shalt go no further, and here thou shalt break thy swelling waves.

23 They that go down to the sea in ships, doing business in the great waters:

24 These have seen the works of the Lord, and his wonders in the deep.

25 He said the word, and there arose a storm of wind: and the waves thereof were lifted up.

26 They mount up to the heavens, and they go down to the depths: their soul pined away with evils.

28 And they cried to the Lord in their affliction: and he brought them out of their distresses.

29 And he turned the storm into a breeze: and its waves were still.

30 And they rejoiced because they were still: and he brought them to the haven which they wished for.

31 Let the mercies of the Lord give glory to him, and his wonderful works to the children of men.

Second Reading: Second Corinthians 5: 14-17
14 For the charity of Christ presseth us: judging this, that if one died for all, then all were dead.

15 And Christ died for all; that they also who live, may not now live to themselves, but unto him who died for them, and rose again.

17 If then any be in Christ a new creature, the old things are passed away, behold all things are made new.

16 A great prophet is risen up among us: and, God hath visited his people.

36 And sending away the multitude, they take him even as he was in the ship: and there were other ships with him.

37 And there arose a great storm of wind, and the waves beat into the ship, so that the ship was filled.

38 And he was in the hinder part of the ship, sleeping upon a pillow; and they awake him, and say to him: Master, doth it not concern thee that we perish?

39 And rising up, he rebuked the wind, and said to the sea: Peace, be still. And the wind ceased: and there was made a great calm.

40 And he said to them: Why are you fearful? have you not faith yet?

41 And they feared exceedingly: and they said one to another: Who is this (thinkest thou) that both wind and sea obey him? 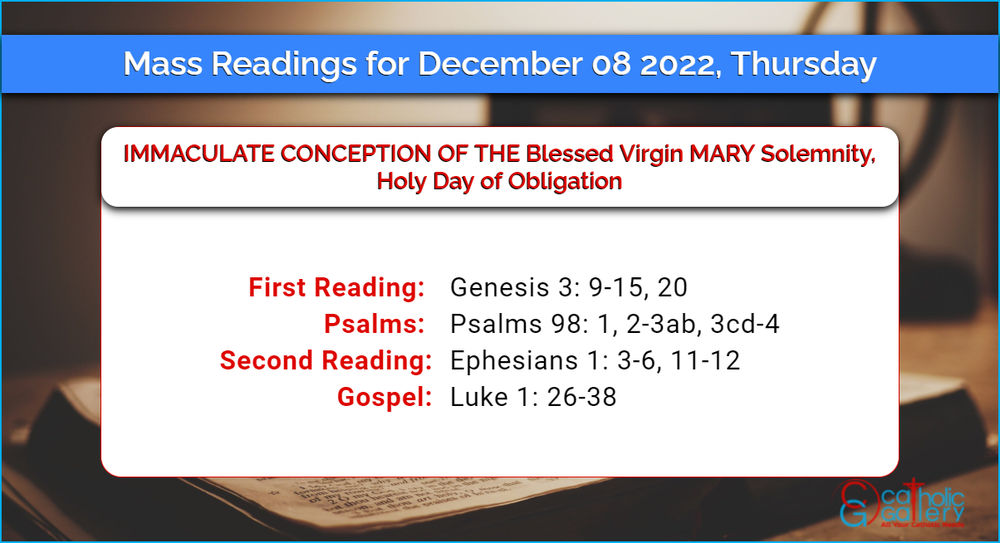